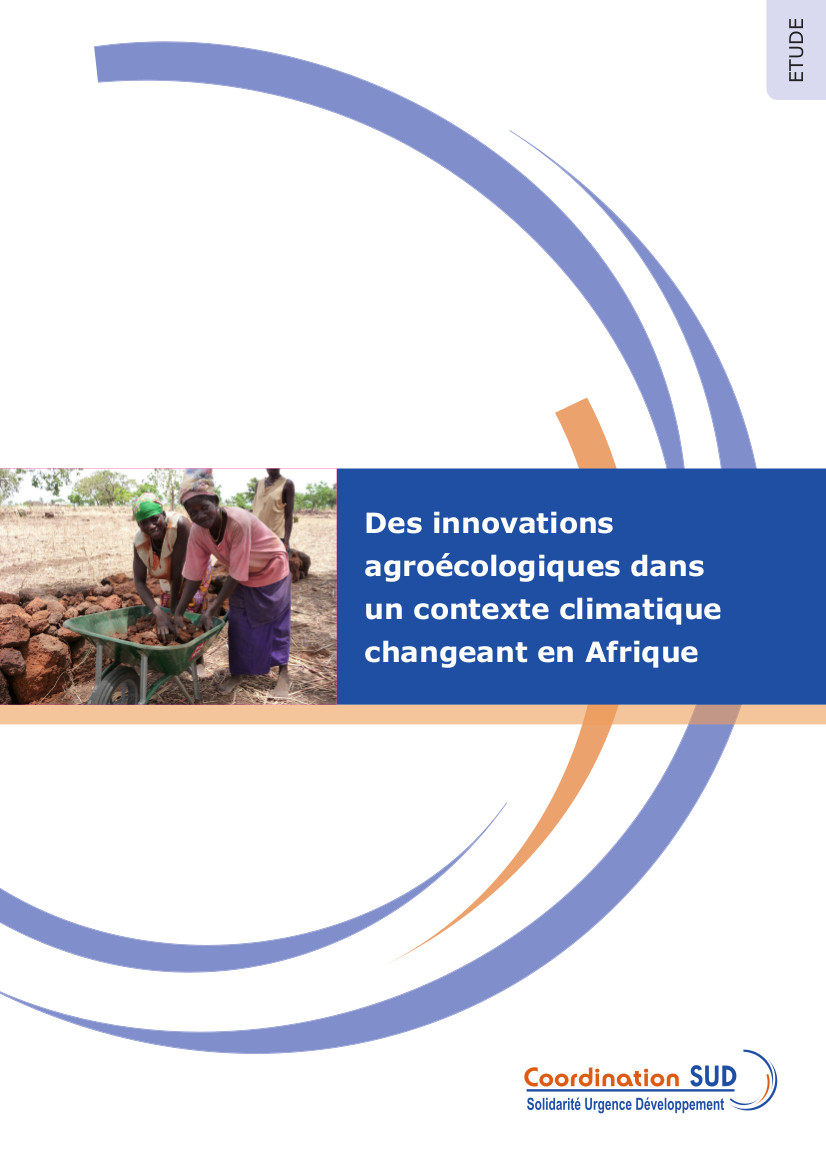 Mean temperature and rainfall variability are expected to increase in many regions of the world according to climate change scenarios. These evolutions are often combined with more frequent extreme climatic events. Such changes have and will have negative effects on agriculture and food security.

African populations are amongst the most vulnerable to climate change, because of their geographic and economic situations. In some parts of the continent where present climate variability already threatens food production; climate change could totally inhibit agricultural activities if no measures are taken to adapt existing farming systems to the new contexts. Peasants, who represent 70 to 80% of farmers in Africa, are likely to be the most vulnerable to climate change.

There is therefore a need to take an inventory and study the relevance of practices of peasants in various contexts for adaptation to climate change.

The study is geographically limited to four main climatic zones of Africa: arid, sub-arid, sub humid and humid tropical. First, the main trends of climate change and their concrete effects on farming systems in each of the four zones of study are identified.

Then, the second part characterizes a referent farming system for each of the four zones before presenting the agroecological practices that have been inventoried in those systems as adaptation to climate change.

The third part gathers examples of combinations of agroecological practices that allow farmers to increase the resilience of their farming systems to climate change effects.

Finally, in the last part of the study, the potential of such practices for adaptation to climate change is discussed, to conclude on the relevance of agroecology to face climate change.