Erilia, a french builder of social housing, has decided to grant Geres the funds from the subsidy of its impact loan contracted with CEPAC. On the occasion of the 82nd National Congress of the HLM which was held in Lyon last week, the three partners formalized this partnership which extends over 30 years. A look back at this innovative and committed alliance.

In September 2021, Erilia took out a €30 million environmental impact loan with CEPAC (Caisse d’Epargne). This loan allows the interest rate to be indexed to environmental criteria. For Erilia, the indicator used is the % annual reduction in the number of housing units classified as D, E, F and G (F and G being considered as “thermal flats”).

If the objective is reached or exceeded (reduction of 2 to 8% per year of housing with D, E, F and G labels), Erilia will benefit from an interest rate subsidy which will be paid in full to Geres; this represents a payment of €416,000 over a 30-year period.

The association chose Geres, whose cause of climate solidarity is in line with the commitments of Erilia, the first social housing company to adopt the status of a company with a mission, and with the values of the Caisse d’Epargne CEPAC, a local player in the energy transition and social inclusion.

“We are delighted to sign this agreement, which is a lasting contribution to Geres’ actions in France and abroad, particularly in the fight against fuel poverty. This partnership is driven by our common desire to act both for the climate and to improve the living conditions of the poorest people. We are grateful to be associated with the innovative impact loan and mission-based enterprise approaches promoted by Erilia and the Caisse d’Epargne CEPAC,” explains Marie-Noëlle Reboulet, President of Geres.

“I am particularly pleased that the subsidy for Erilia’s first impact loan has been awarded to Geres. It is an association that has been committed to the energy transition for many years, a subject that is particularly important for Erilia as a social landlord. We share the same values of social responsibility and support for the most vulnerable. Participating in field actions by becoming a patron of Geres makes full sense in our capacity as a company with a mission” explains Frédéric Lavergne, Erilia’s Managing Director.

A donation that is part of the deployment of Geres’ actions, which for the first time receives a contribution from a loan with environmental impact. 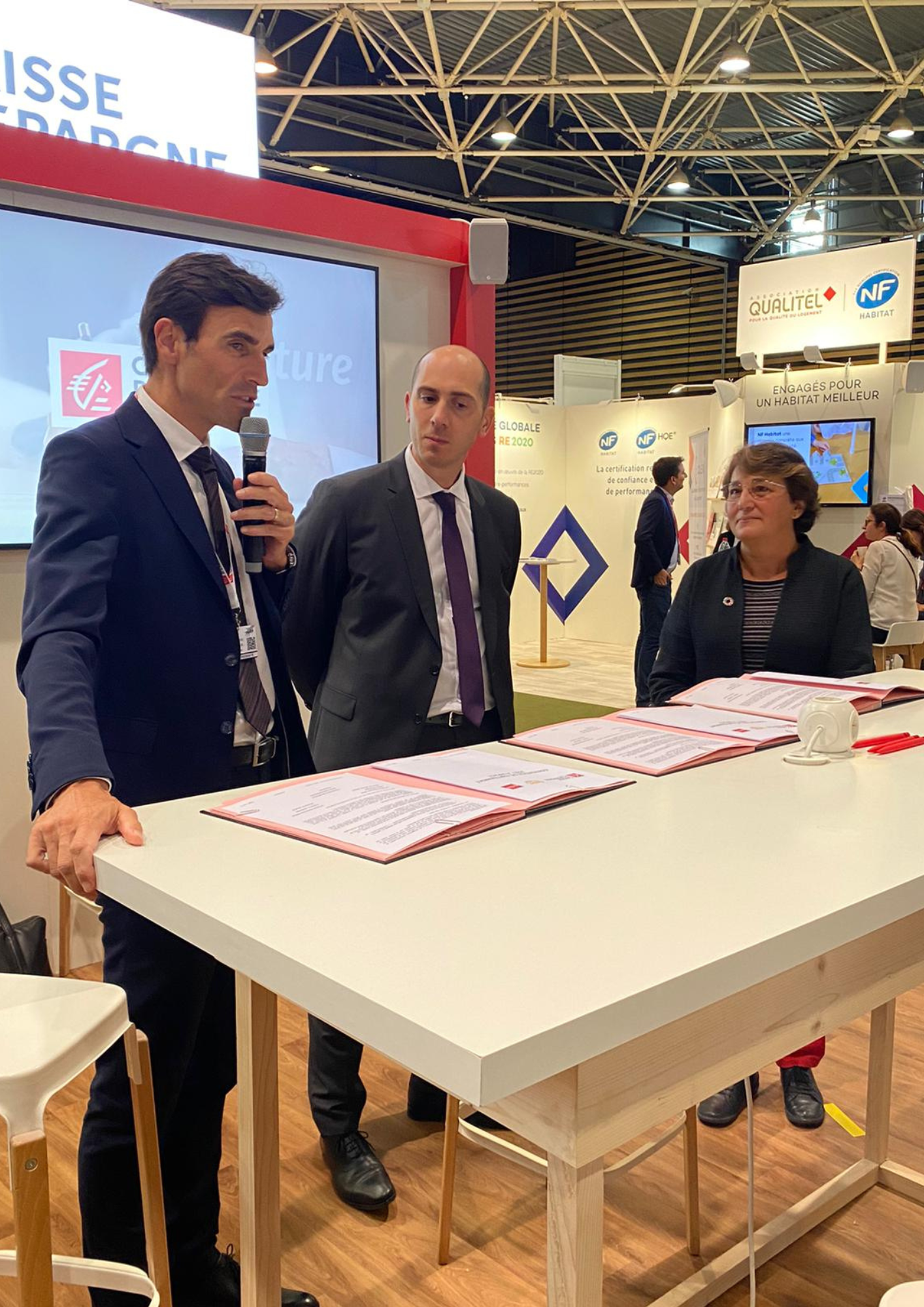 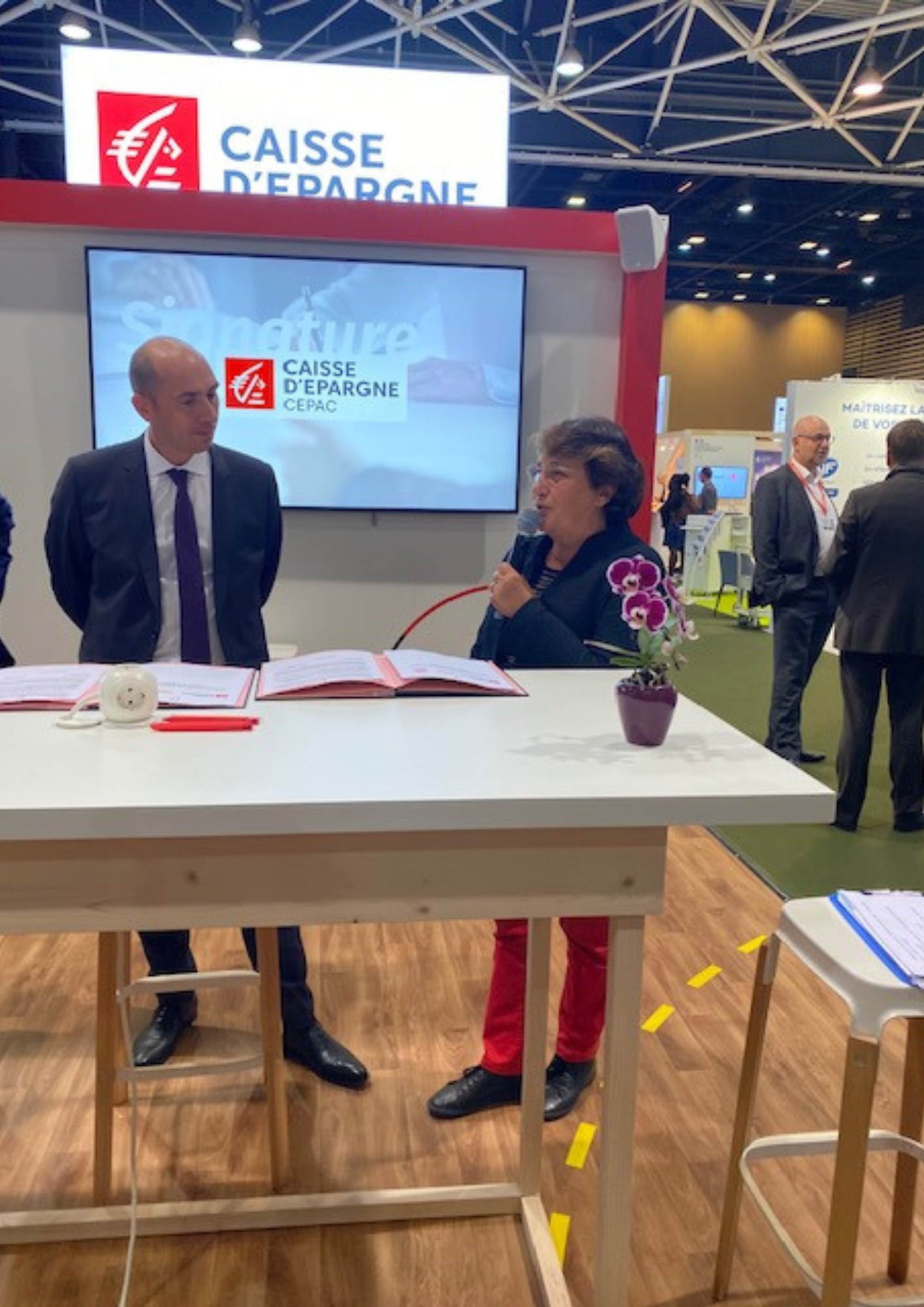 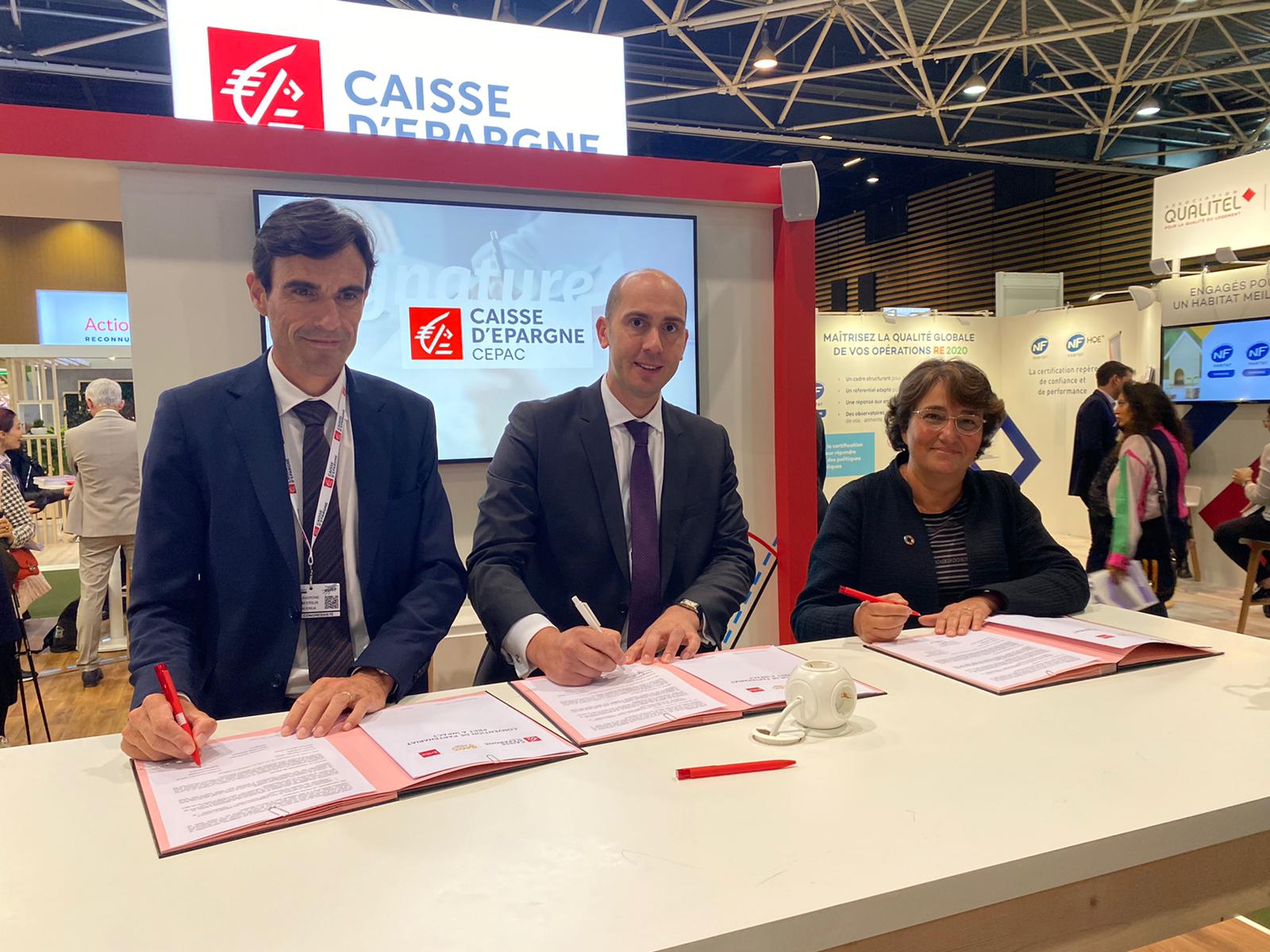 Erilia, a french builder of social housing, has decided to grant Geres the funds from the subsidy of its impact loan contracted with ... 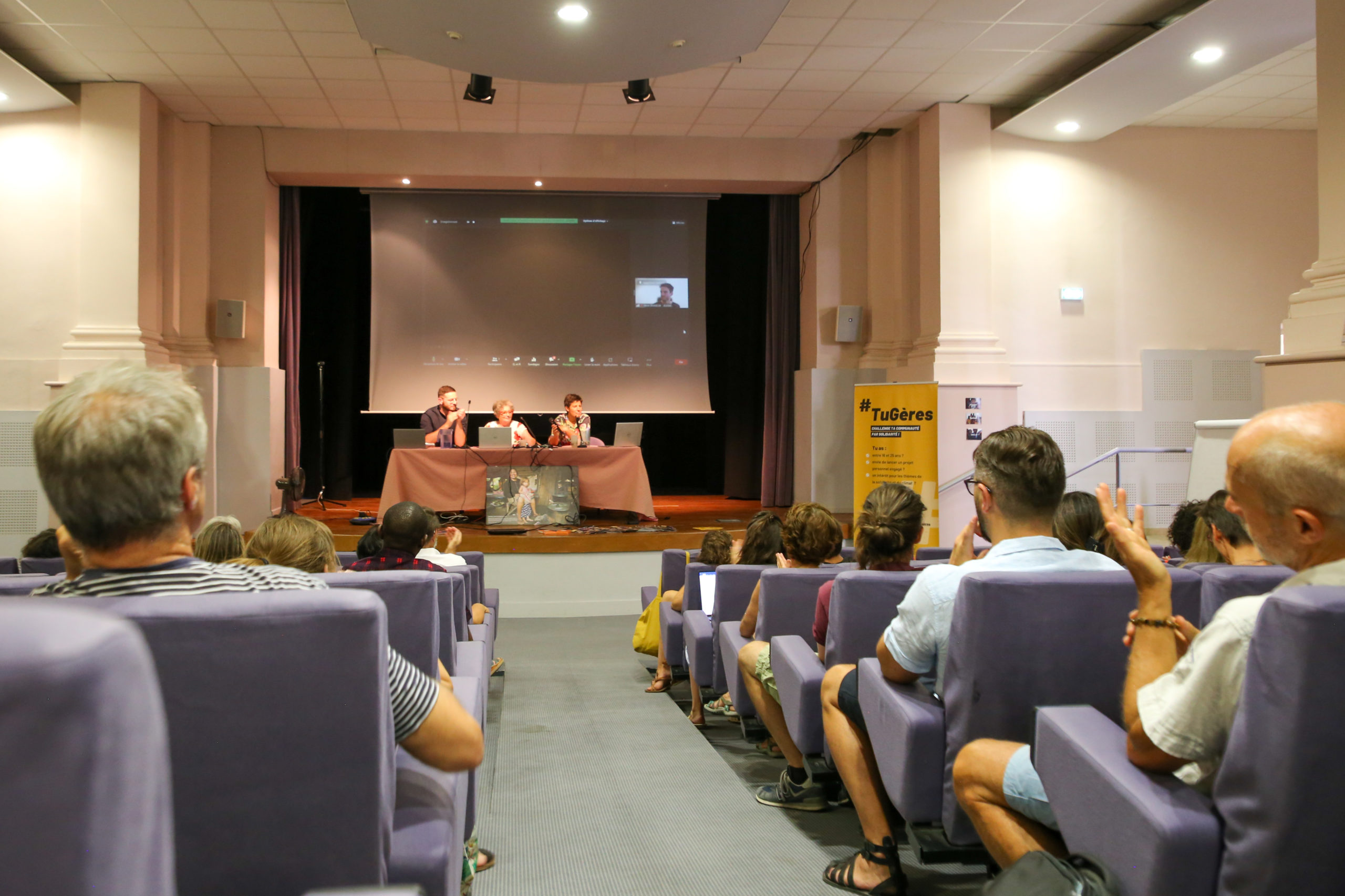 A key moment in the life of the association, Geres' annual General Assembly was held on Thursday 7 July in Marseilles in a new format. ...

Heat waves: our practical, economical and ecological advice to cool down your home

June 2022 saw an intense and early heat wave. Around the Mediterranean area where Geres works, climate change is making precarious ...