Located in the westernmost part of the African continent, Senegal has a surface area of 196,722 km². It shares borders with Mauritania to the North, Mali to the East and the republics of Guinea and Guinea Bissau to the South.

It has an inland border with Gambia, completely landlocked within the country. To the West, Senegal meets the Atlantic Ocean with a 700 km long coastline. The national territory is currently divided into 14 administrative regions. The population, estimated at around 12 million in 2008, with a growth rate of 2.5% per year, is unevenly spread across the territory with a heavy demographic concentration in the western part of the country.

The country’s mainly export-focused economy is fourth placed in the West African region after Nigeria, Ivory Coast and Ghana, although Senegal is one of the Least Developed Countries (LDCs). Senegal is poor in natural resources and its main income sources are fishing and tourism. The agricultural sector provides a livelihood for around 60% of the Senegalese population, particularly women, although its share of GDP is falling sharply. Climate variability and the crisis affecting the main cash crop, groundnuts, explains a 20% drop in GDP. Climate risk is one of the major factors exacerbating the vulnerability of the Senegalese population. 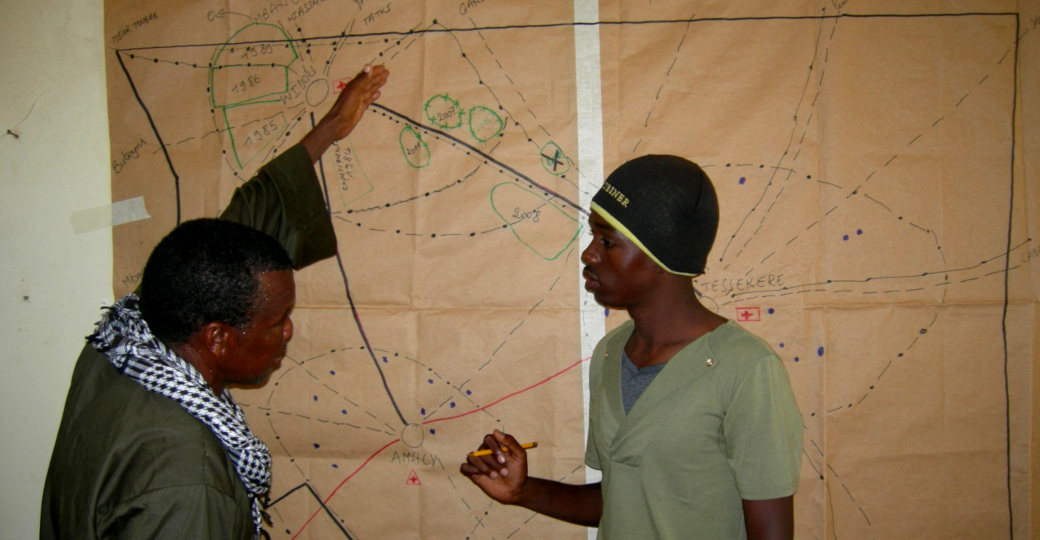 Geres established itself in Senegal in 2012 with the ClimTERR “Climate-Territory” project, implemented in the sylvo-pastoral eco-geographical Ferlo zone in northern Senegal. That project fell within the framework of the approach initiated by the Rhône-Alpes Region, UNDP and Senegalese government working together with the Ferlo Inter-Regional Alliance on concerted management of the sylvo-pastoral zone. It aimed at improving knowledge of climate risk and mainstreaming climate in development policies and planning. The project resulted in the publication of an educational tool kit.

Following on from this desire to enhance knowledge, in 2015, Geres moved to carry out energy diagnostics in the Linguère and Ranérou-Ferlo départements.

Since 2017, Geres has been working on the Energy Access Programme in the Saint Louis region of northern Senegal, in a consortium with the NGO Partenariat Saint Louis and the Regional Development Agency of Saint-Louis. This first three-year phase aims to promote renewable energy solutions in the Sahelian environment through boosting local capacity to develop and roll out appropriate, economically viable responses. Geres contributes its technical and methodological expertise to the pursuit of those objectives.

Access to energy in the Saint-Louis region of Senegal

Within the framework of the PAER Energy Access Programme in Saint Louis region, northern Senegal, the NGO Partenariat Saint Louis, the ...