A member of the Economic Community of West African States (ECOWAS), Benin has more than 11 million inhabitants, almost two million of whom are said to live in the economic capital, Cotonou. Nevertheless, 70% of the population is still rural and predominantly engaged in farming.

Benin has a potential 4.8 million hectares of arable land, of which only 1 million ha is cultivated annually. 70% of the cultivated area is given over to the main crops, including cotton, cashew, palm oil, pineapple, maize, sorghum, cassava, groundnuts, yams, cowpeas and rice.

While the administration seems to be making efforts to find a balance in forest development and management, forest cover has been reduced by an estimated 130,000 ha between 1990 and 2005, or 2.1% per year. This regression of forest cover is the consequence of pressure from people seeking timber, firewood and land for farming. Firewood, charcoal and other forms of biomass are the traditional form of energy most used by predominantly rural, low-income groups. 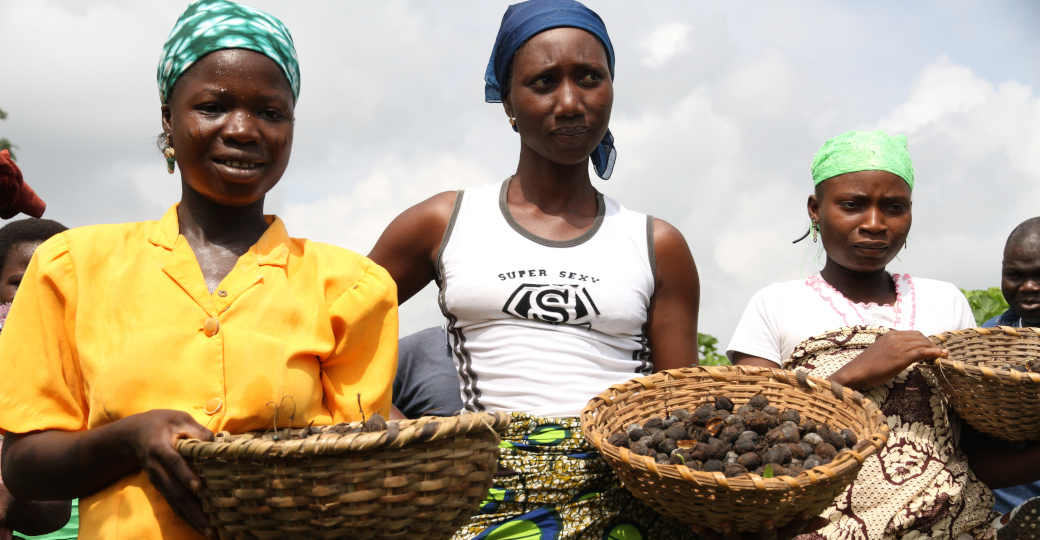 Geres has had a presence in Benin since 2001, working mainly in the central-southern area of the country on the themes of energy access for rural communities and biomass energy.

Between 2001 and 2016, Geres implemented three flagship projects via its branch in Bohicon (Zou département):

Since 2014, Geres has worked with the Groupement Intercommunal des Collines (Collines Inter-municipal Group), providing its expertise on mainstreaming climate action in territorial policies, through an initial action research project “Collines Territories 2040” and the subsequent implementation of the  CEMAATERR programme.

Energy transition and resilience in the Collines district

Job creation and forest preservation, explaining the issues in Benin

The forested areas of Benin's Collines département are undergoing serious degradation. A project is currently under way to develop ...

Collines département, the heart of Benin committed to climate action

In Cotonou on 13 November 2018, the six mayors of the Groupement Intercommunal des Collines solemnly signed the "Collines Charter for ...