Twenty-five years after the end of the civil war, Cambodia has undergone a profound social and economic transformation. In the last 20 years the economy has been among the fastest growing in the world, with an average growth rate of 8%. The momentum has resulted into a significant decrease of income poverty which fell from 48% in 2007 to 12.9% in 2018.

However, the country still faces many development challenges. Cambodia is at the bottom of the Human Development Index (HDI) in the East Asia Pacific, ranking 146th out of 189th worldwide. The above economic transformation of the country has also caused a strong pressure on resources, resulting in a dramatic depletion of the country’s natural capital. Cambodia has experienced one of the highest worldwide deforestation rates. From 2006 to 2014 the average annual deforestation was close to 3 percent annually and between 2010 and 2014 close to 5 percent annually.

While conversion of forests to agriculture or rubber plantations is a main driver, unsustainable and illegal fuelwood sourcing greatly contributes to deforestation and forest degradation. As of today, biomass (mainly charcoal and firewood) amounts to more than 60% in Cambodia’s primary energy mix. 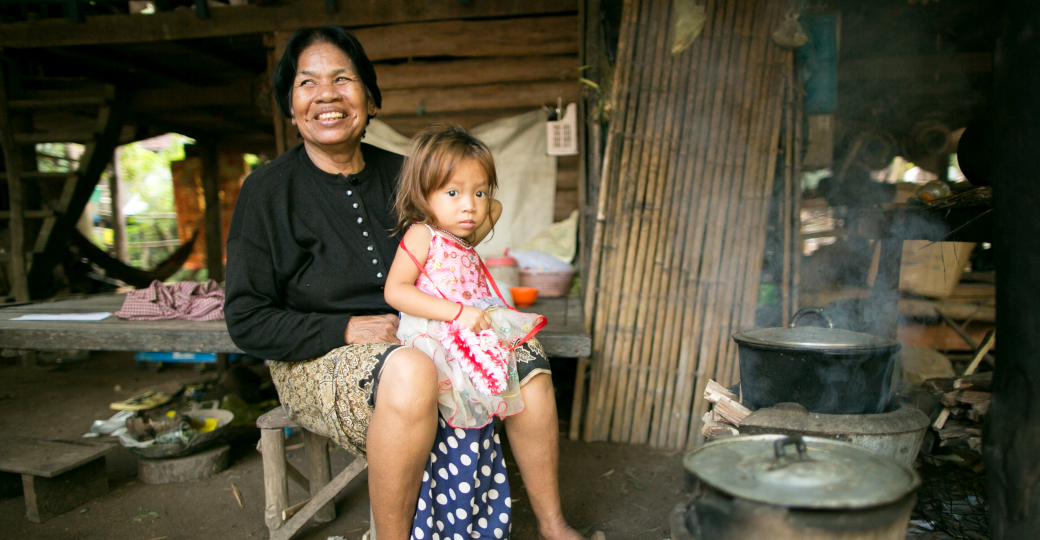 Present in Cambodia since 1994, Geres started its work focusing on the dissemination of improved cookstoves. As the first NGO world-wide able to enter to the carbon finance market with a stove project, by 2014 Geres had distributed more than 3 million improved stoves in the country.

Geres continues to work on key challenges related to sustainable biomass energy sector. Geres has conducted studies and pilot experiments to deepen knowledge and develop evidence-based interventions in Cambodia. The strategy evolved from a focus on domestic cooking and technical solutions to include reinforcement of rural communities’ resilience, support to forest communities to manage wood-fuel sources and engagement with industrial biomass users.

Today the goal of Geres in Cambodia is to contribute to the development of a sustainable, legal and traceable wood-fuels value chain and promote cleaner production processes.

As the Khmer industrial sector’s biomass energy demand grows, along with its carbon footprint, a special attention is given to support a low carbon development by industries in Cambodia.

Our work focuses on the following:

Sustainable forest resource use in the Cardamom mountains in Cambodia

Promotion of sustainable energy practices in the garment sector in Cambodia

Heading to the Cardamom Massif. In 2016, Geres proposed a new business model with the "KjuonGo" concept: a sustainable, legal and ...

Since 2018, Geres has been running a project with its local partners and the municipality of Ulaanbaatar to provide communities and ... 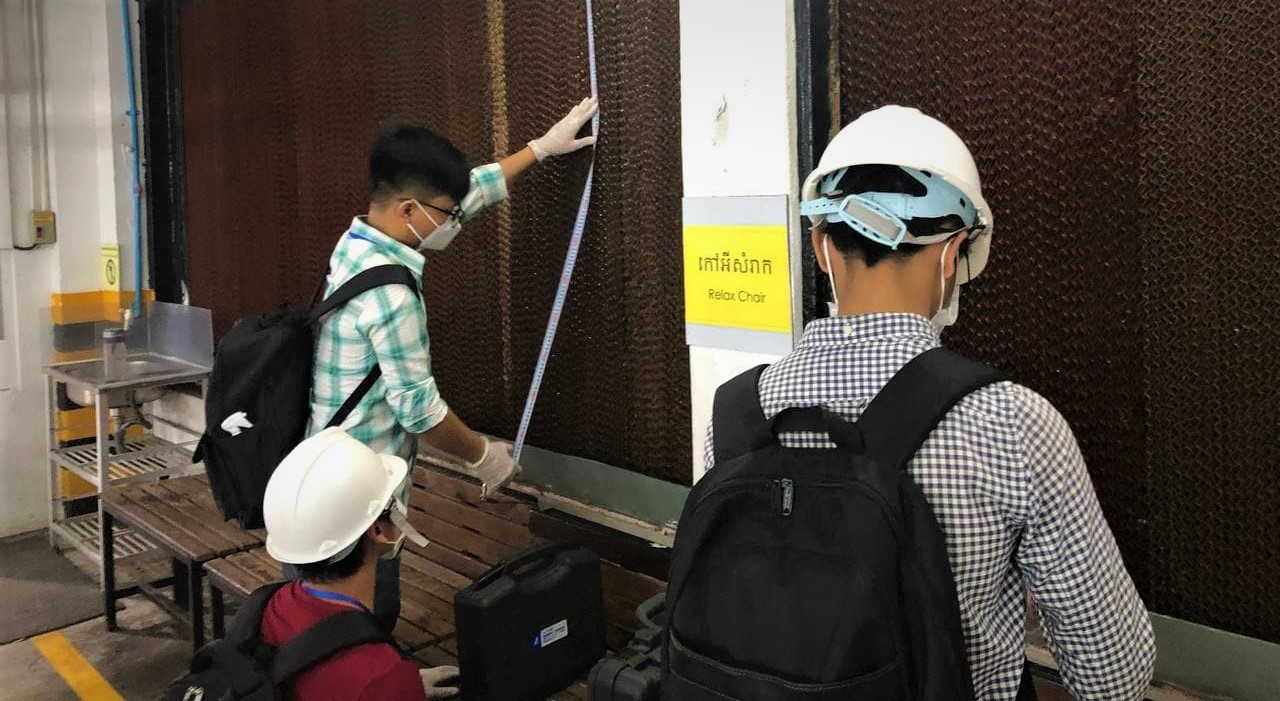 Cambodia has had a successful roll-out of vaccines, which has allowed the SWITCH Garment team to begin walkthrough energy audits.The ...