Located in the heart of West Africa, Mali follows the rhythm of two seasons: the dry and the rainy, which vary in length from area to area and year to year.

The negative socio-economic impacts of climate uncertainties increase people’s vulnerability in a rural economy heavily dependent on the changing climate.

Price fluctuations on the international markets also have a very strong influence on both food production and cash crops such as cotton, the cornerstone of the country’s economy. Pressure on natural resources is extremely severe and mass use of woody biomass as an energy source intensifies desertification. In this difficult context, Geres works to limit pressure on natural resources whilst promoting local economic development.

Since early 2012, Mali has been experiencing a deep political and security, as well as economic and social, crisis. The impacts are felt both in the territories of the northern regions, directly affected by insecurity, and in the central and southern regions where livelihoods have been seriously eroded. In this situation, support to improve people’s living conditions is essential. 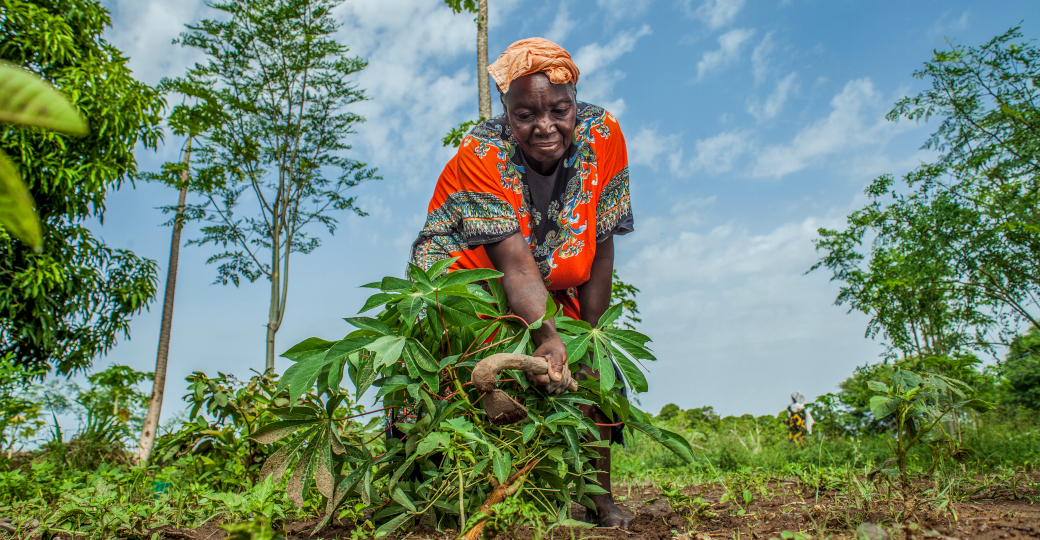 Geres has been working in Mali since 2007 in the fields of rural energy access and promotion of renewable energy in Sikasso, Ségou, Kayes and Koulikoro regions.

The implementation of various action research and development programmes in partnership with local stakeholders has enabled Geres to develop wide-ranging knowledge of its operational areas and the energy issues faced by resident communities. The flagship operations of the last 10 years include:

Geres is also heavily committed to supporting and building the capacity of local players to implement their initiatives in their own territory. Strategic partnerships established with organizations offering complementary expertise to that of Geres make it possible to go beyond energy access and address more comprehensively the economic development issues facing these territories, especially the inclusion of vulnerable groups such as women and young people. 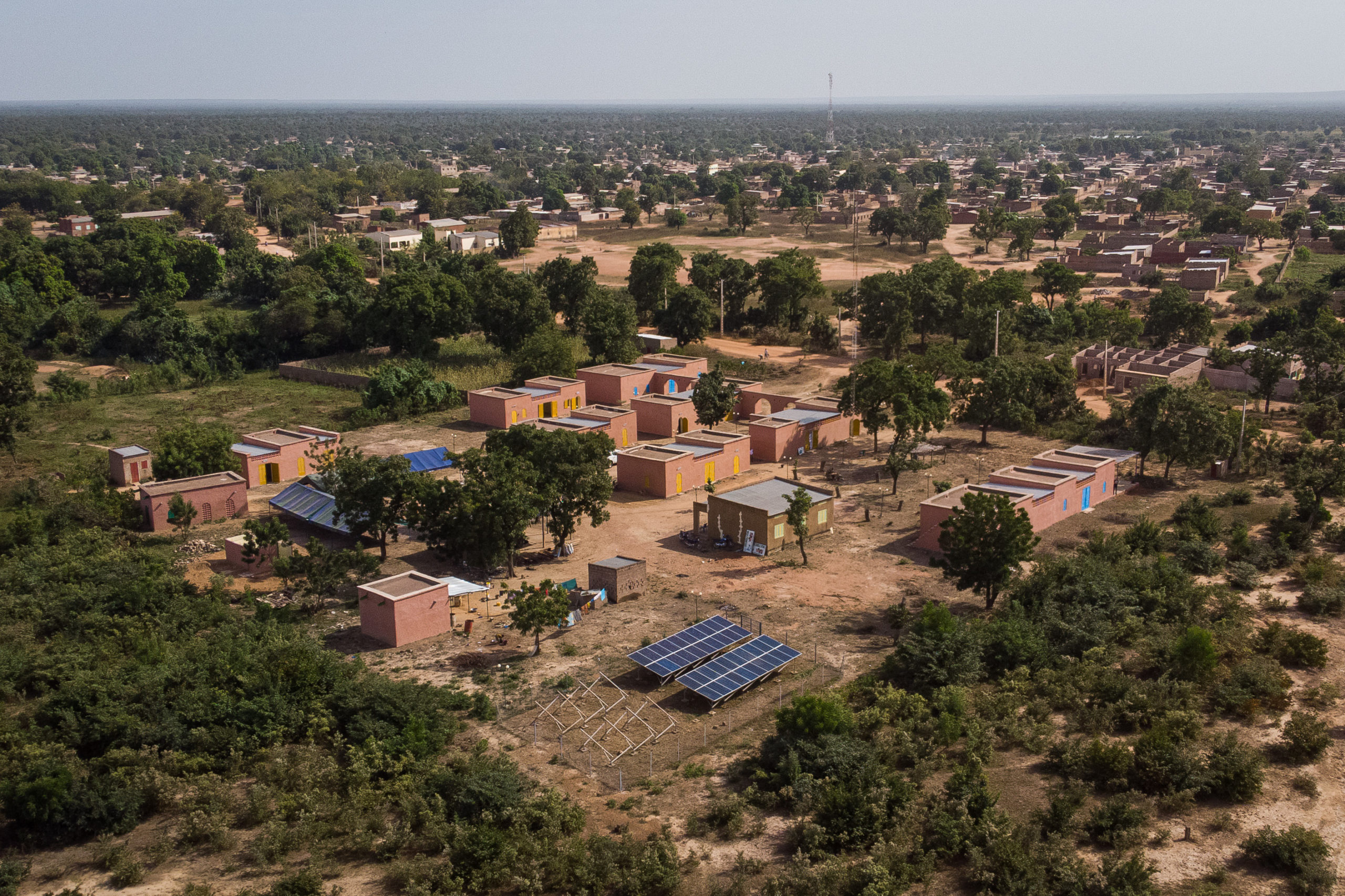 In Mali, the Green Business Areas are united around a social enterprise: Green Biz Africa

Geres has joined forces with Malian entrepreneurs to found the social enterprise Green Biz Africa (GBA). Its ambition? To perpetuate ...

Renewable energy 24 hours a day to encourage micro-entrepreneurship in rural areas is now possible in Moro-Moro and Diaramana in Mali. ...

The Covid-19 pandemic has severely affected Mali in 2020 while the country's health system was already weak. With the support of the ...